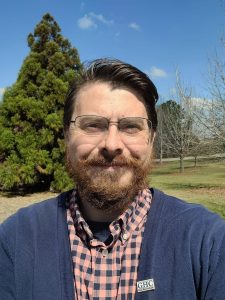 He is the Director for the GHC Annual Speech Competition, the Director of the GHC Honors Program, GHC’s representative to the USG RAC on Honors, Secretary for the Georgia Communication Association, and a former President and Vice President of the GHC Faculty Senate.