This monthly Speaker Series aims to bring in highly successful business leaders from a variety of industries to share their experiences of starting and running their own business as well as discuss other thought-provoking topics.

This Spring, GHC will launch the Associates of Science, Entrepreneurship Pathway. 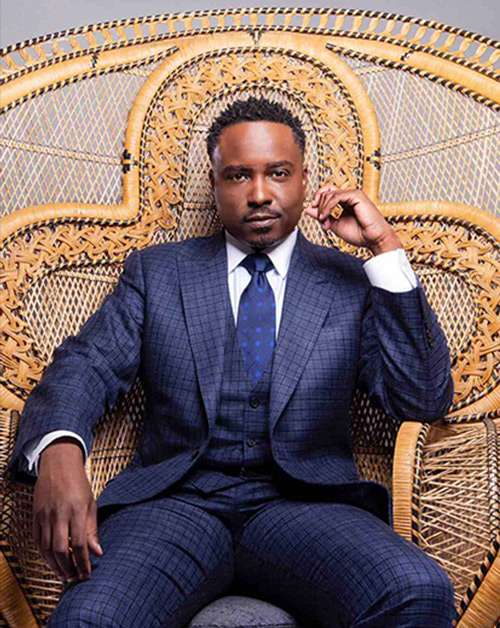 Jason Weaver, an actor and singer who has appeared in films such as “The Long Walk Home”, a film by Whoopi Goldberg and “Brewster’s Place”, a television series produced by Oprah Winfrey. He was cast to play the young and most talented Michael Jackson in the small screen film, “The Jackson’s: An American Dream.” He also graced us with his passionate sound as the singing voice of Simba in the box office hit, “The Lion King”. He enjoyed a highly successful role as Earnest in the mega hit movie “Drumline”, opposite Nick Cannon.
With Weaver’s long list of accomplishments in his star career, many power hitters in the entertainment industry suggest that this Hollywood story is only at its midpoint. 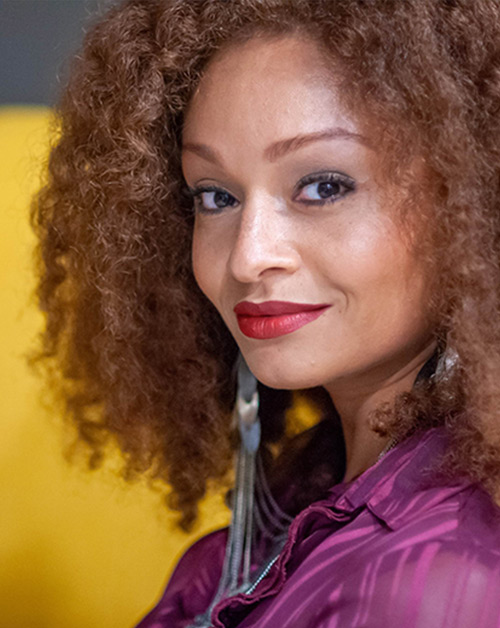 Casandra Austin-McDonald is a Personal Growth Strategist, speaker, and author and the CEO of Live Greater Institute. Casandra empowers others to redefine how they show up for themselves, their relationships and in their lives! Casandra is also a mental health advocate, the host of the Grow Thru It podcast, and has been featured on several other podcasts, blogs, and various media outlets. 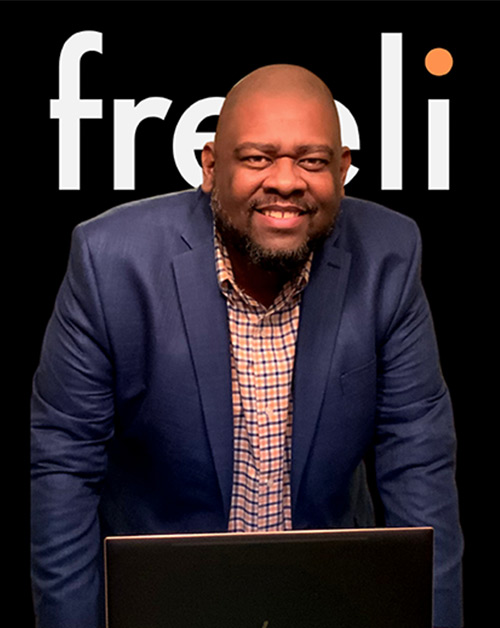 J. Carter has written projects for talents such as Carl Payne, Brad James, Karon Joseph Riley, Terri J. Vaughn, DC Young Fly, and a host of other incredible well-known actors. In the last 4 years, J. Carter has been responsible for creating and/or writing a host of TV pilots, stage plays, and films that have either already been produced and distributed worldwide or are in post-production.
J. Carter’s most recent business endeavor is Freeli TV, the world’s first free linear streaming app offering multiple channels with African-American focused tv series, music videos, movies, sports, and more. 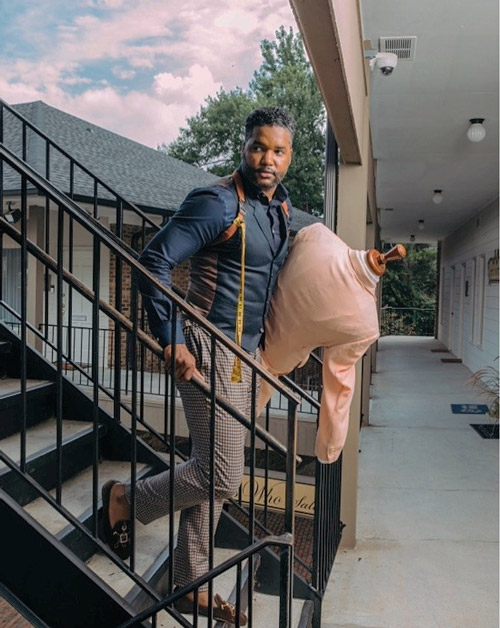 Carl Ulysses, a master tailor to the stars, has worked on over 30+ films and was a part of the Oscar award-winning Blank Panther design team. He also has his own showroom in Buckhead, Ga. 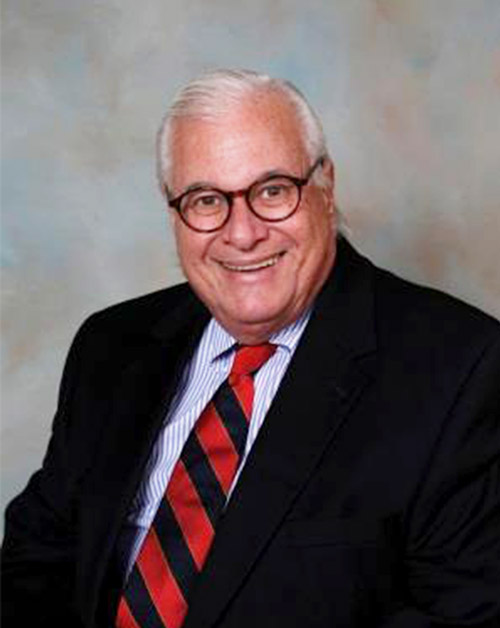 Pat Manna, an Entrepreneur who has been involved in at least three startup companies with one culminating in an Initial Public Offering. 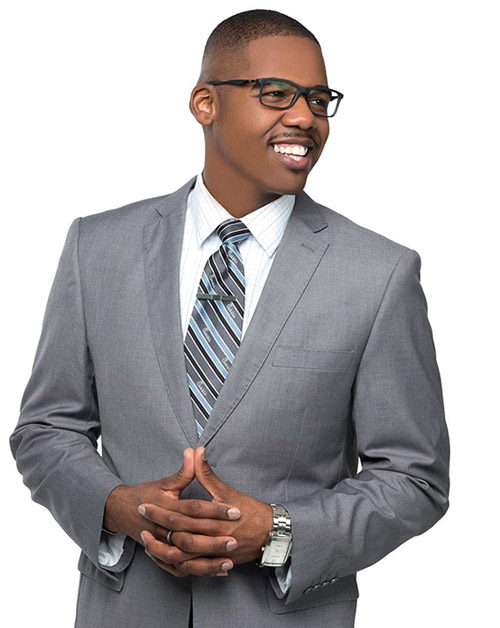 Brandon Hurst, Owner of the first Chick-fil-A in Brooklyn, NY, which is located right across from the Barclay’s Center.

The moderator for this series will be Shanika Wright Turner.