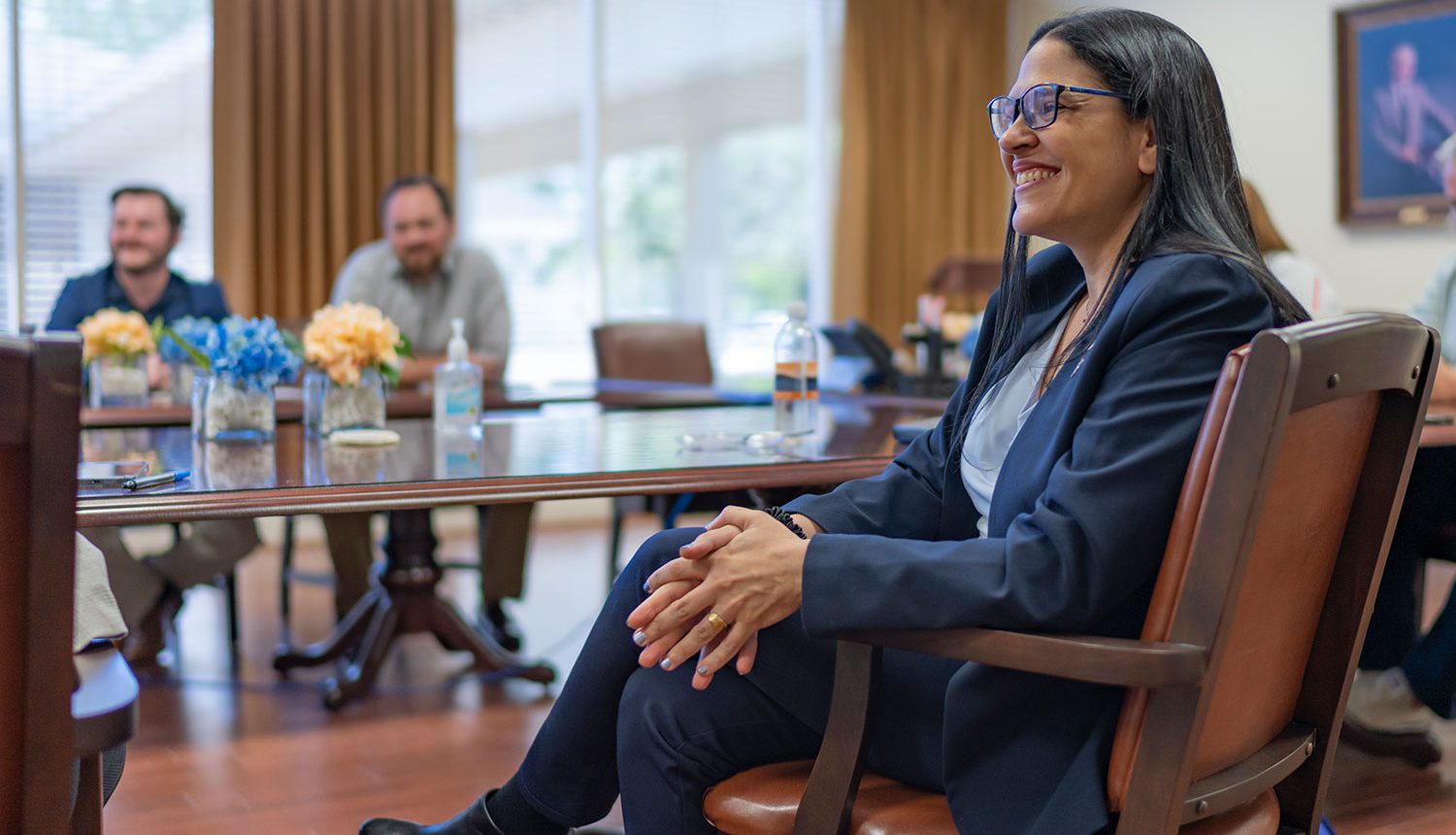 Consul General of Israel to the Southeast visits GHC

The Consul Team toured GHC’s Rome location while learning more about the history of the college, the programs offered, and many of the college’s recent accolades. 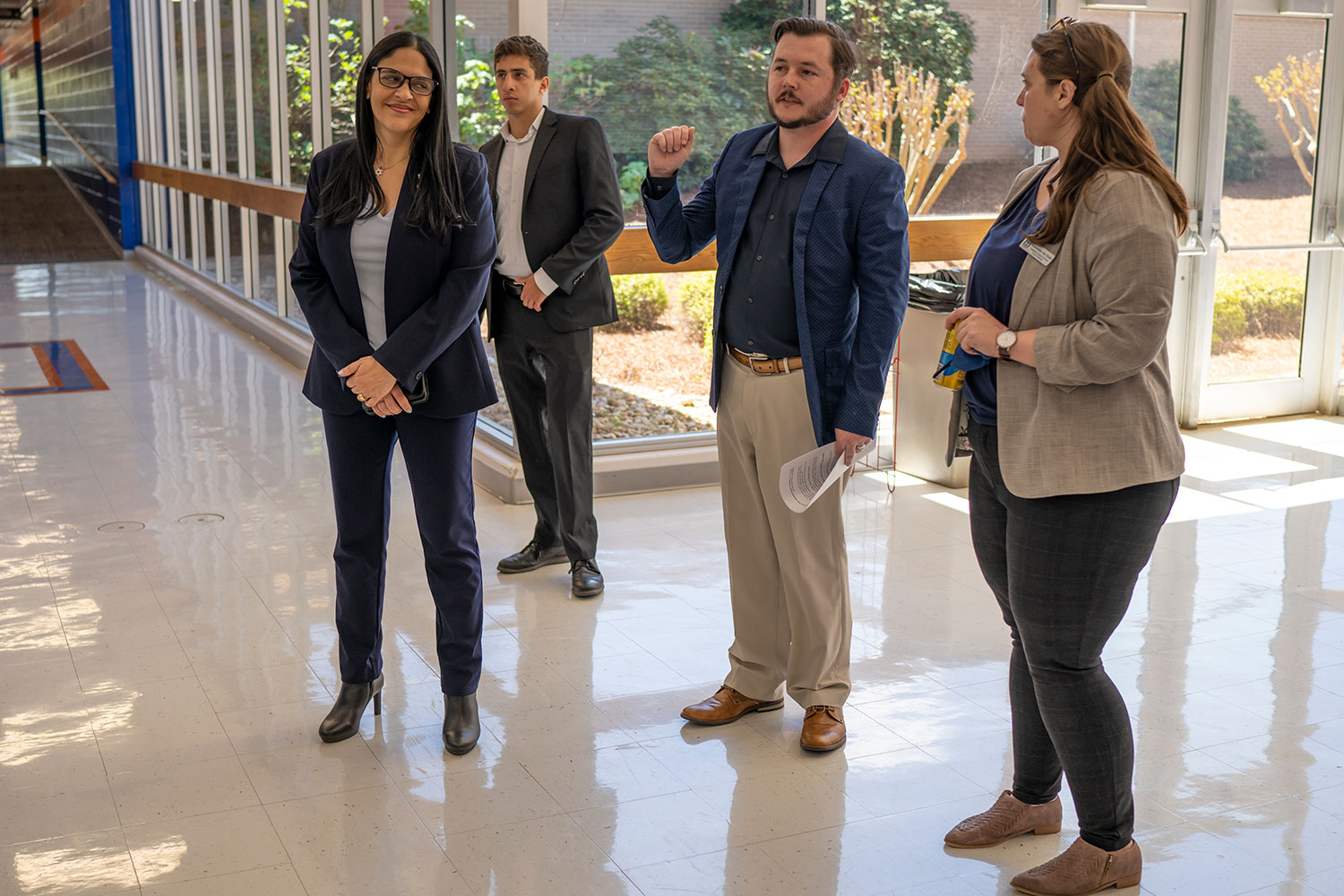 On the tour, the Consul Team got an in-depth look at GHC’s Media Innovation Center. The area houses space for the student newspaper the Six Mile Post, the newspaper’s Student Spin Podcast, the Old Red Kimono (ORK) literary magazine and the Floyd Campus’ Writing Center. The MIC also has a studio for GHC’s Film programs. 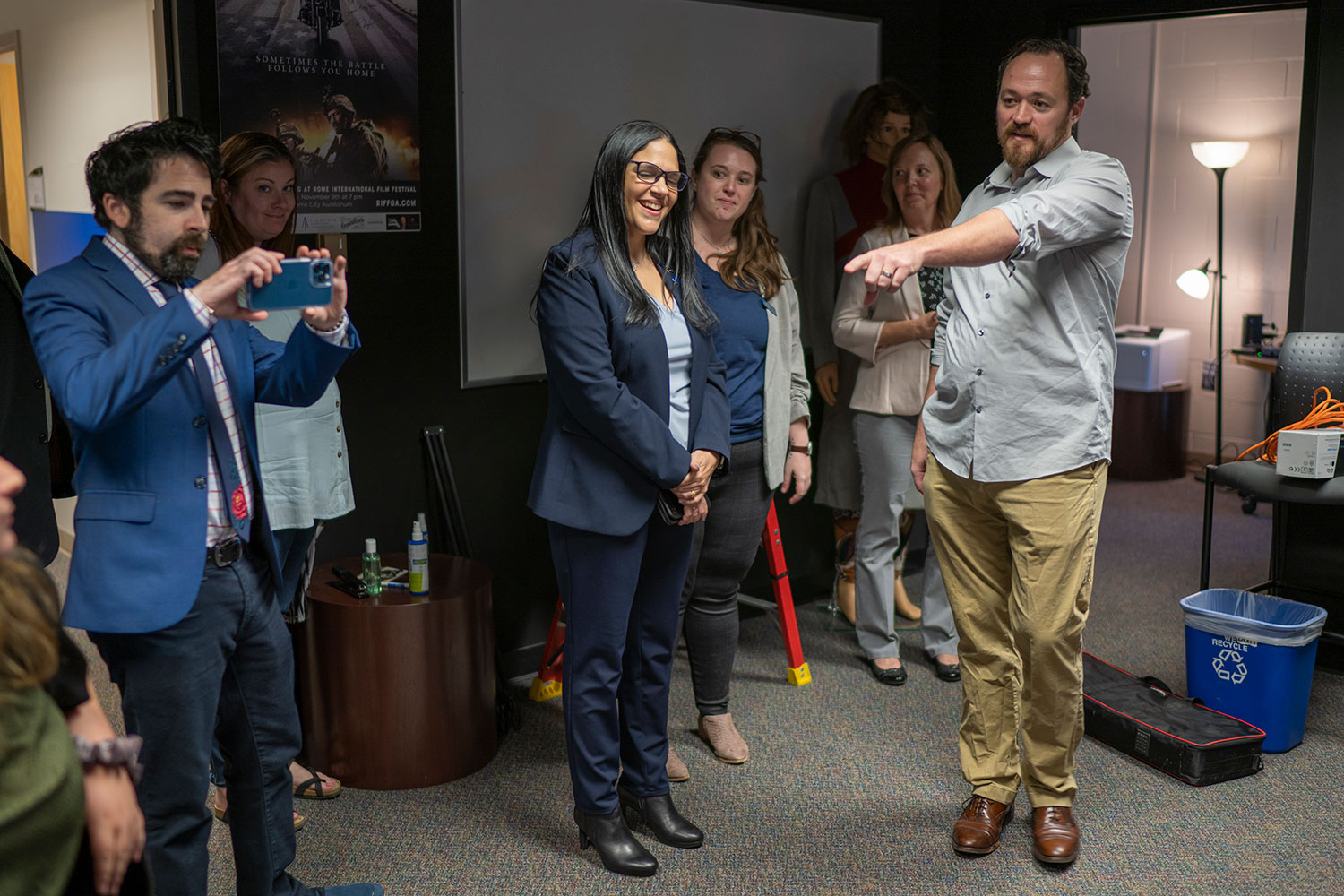 The Consul Team also had the opportunity to speak with players on the women’s basketball team who most recently went to the national finals in Texas. The team had over 30 straight wins by the end of the season, were ranked #3 in the nation, earned the spot as GCAA Champions and NJCAA Southeast District 1 Champions. Their season came to an end during the NJCAA District 1 National Basketball Championship Game. The players spoke about their time at GHC, the focus on academics, and what their experience was like going to the national tournament. 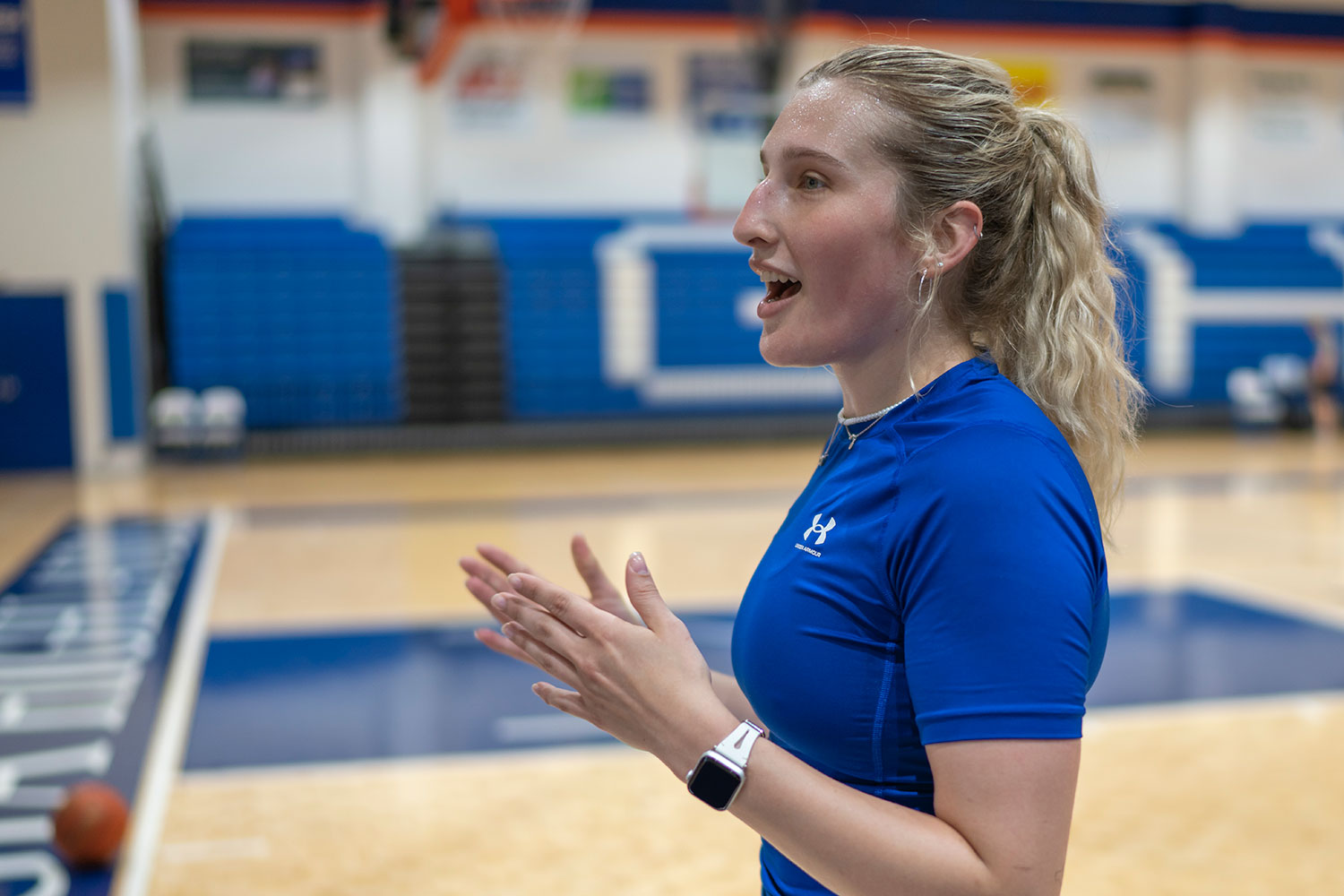 After the tour, the Consul Team met with academic deans and chairs to discuss all the programs currently being offered at GHC, including the more recently added bachelor’s degrees, like building information modeling management (BIMM). GHC and the Consul Team discussed potential partnership opportunities for academic programs, including study abroad, film, and more. The meeting concluded with a demonstration of some of the newest technology being utilized in the classroom at GHC to prepare students for future careers. 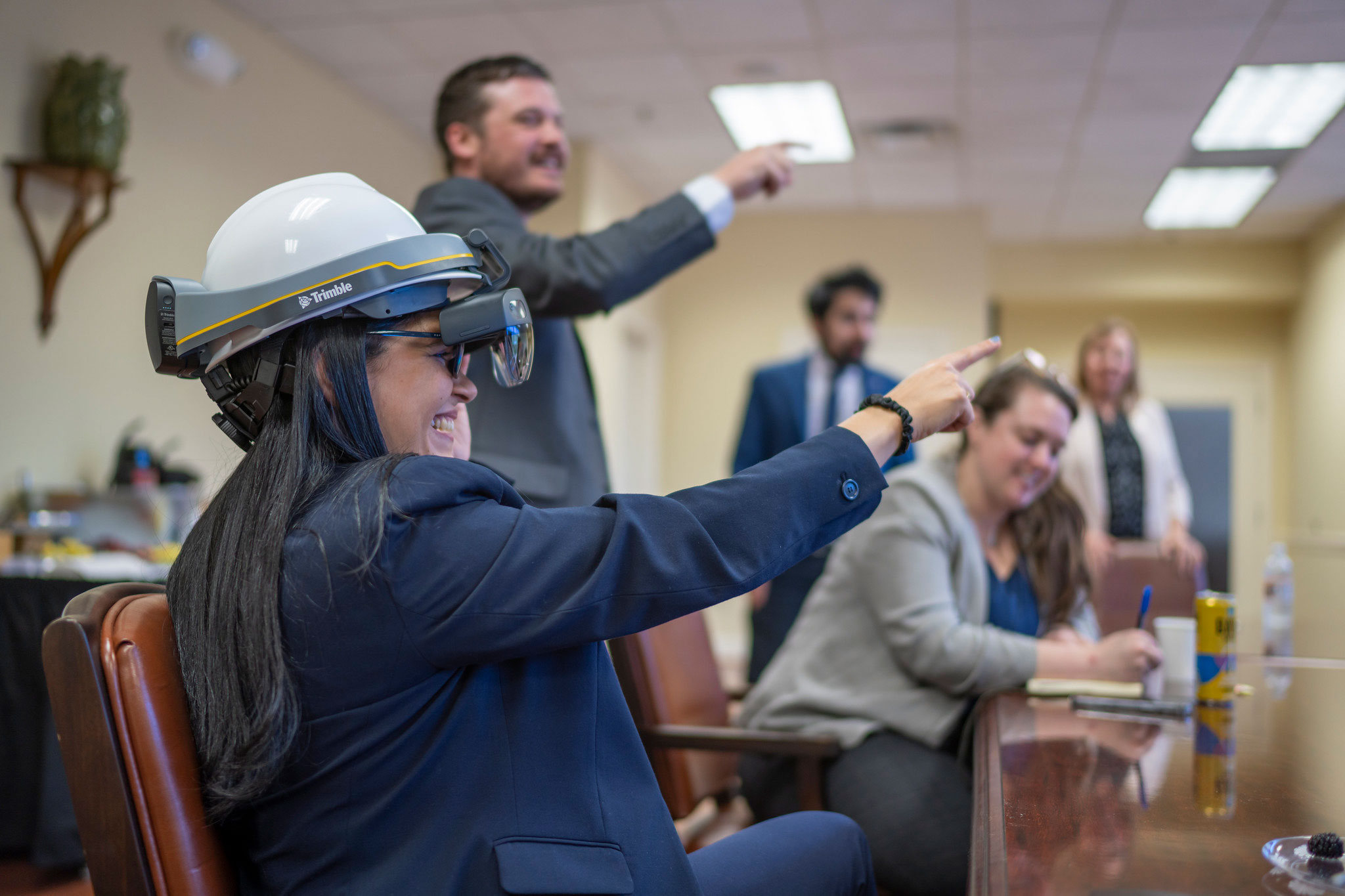 CLICK HERE TO VIEW MORE PHOTOS FROM THE VISIT: 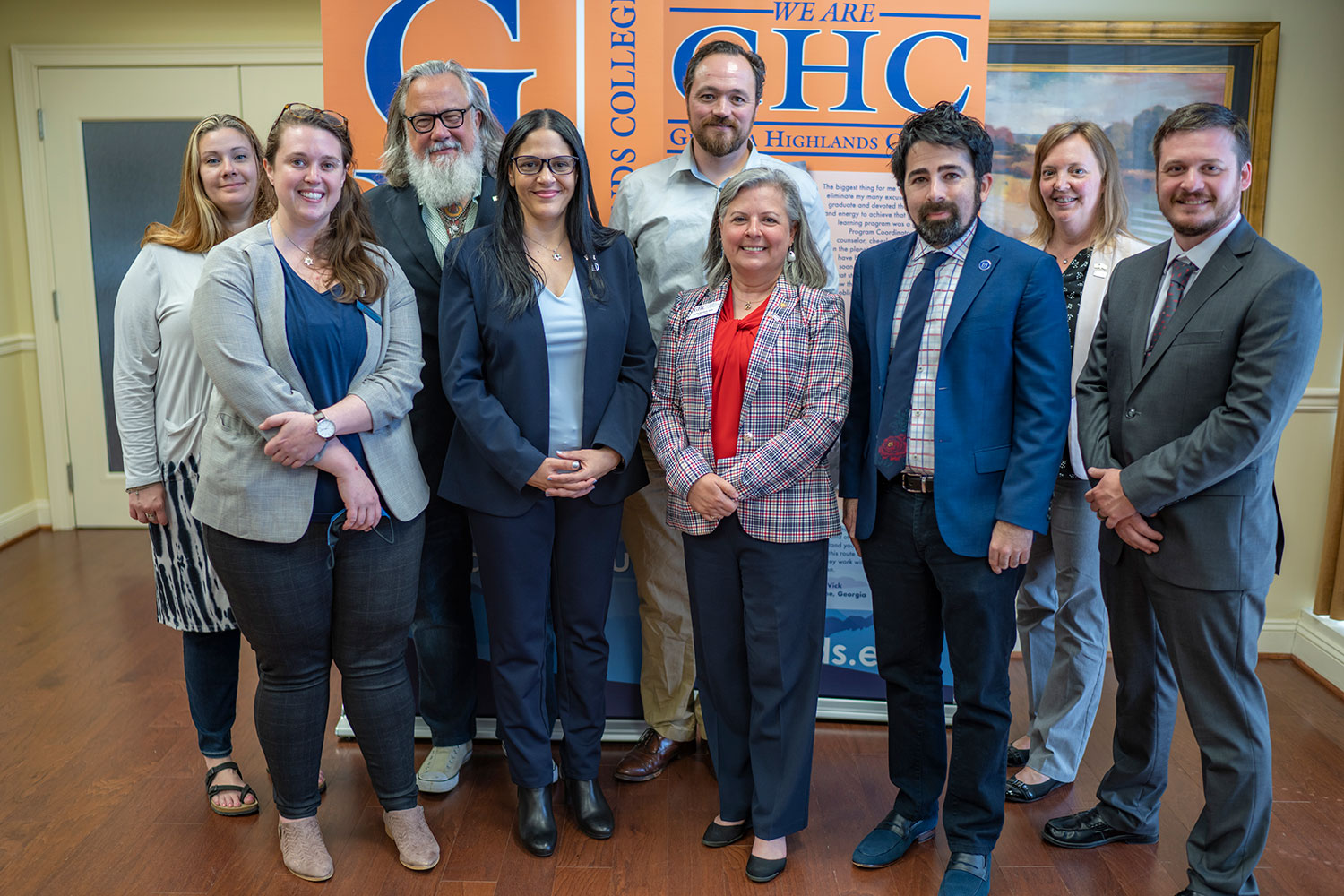