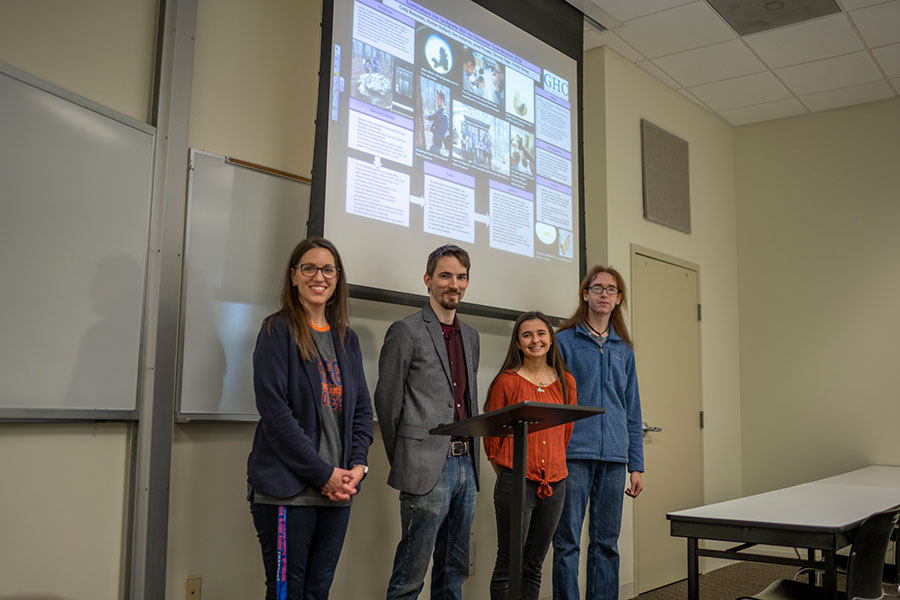 The research was part of what is considered “Course-Based Undergraduate Research Experiences,” or CUREs, at GHC. During the recent 2022 GHC Academic Showcase, held at GHC’s Cartersville site, students, faculty and staff were able to present their research from the past year, much of which was directly associated with CUREs. 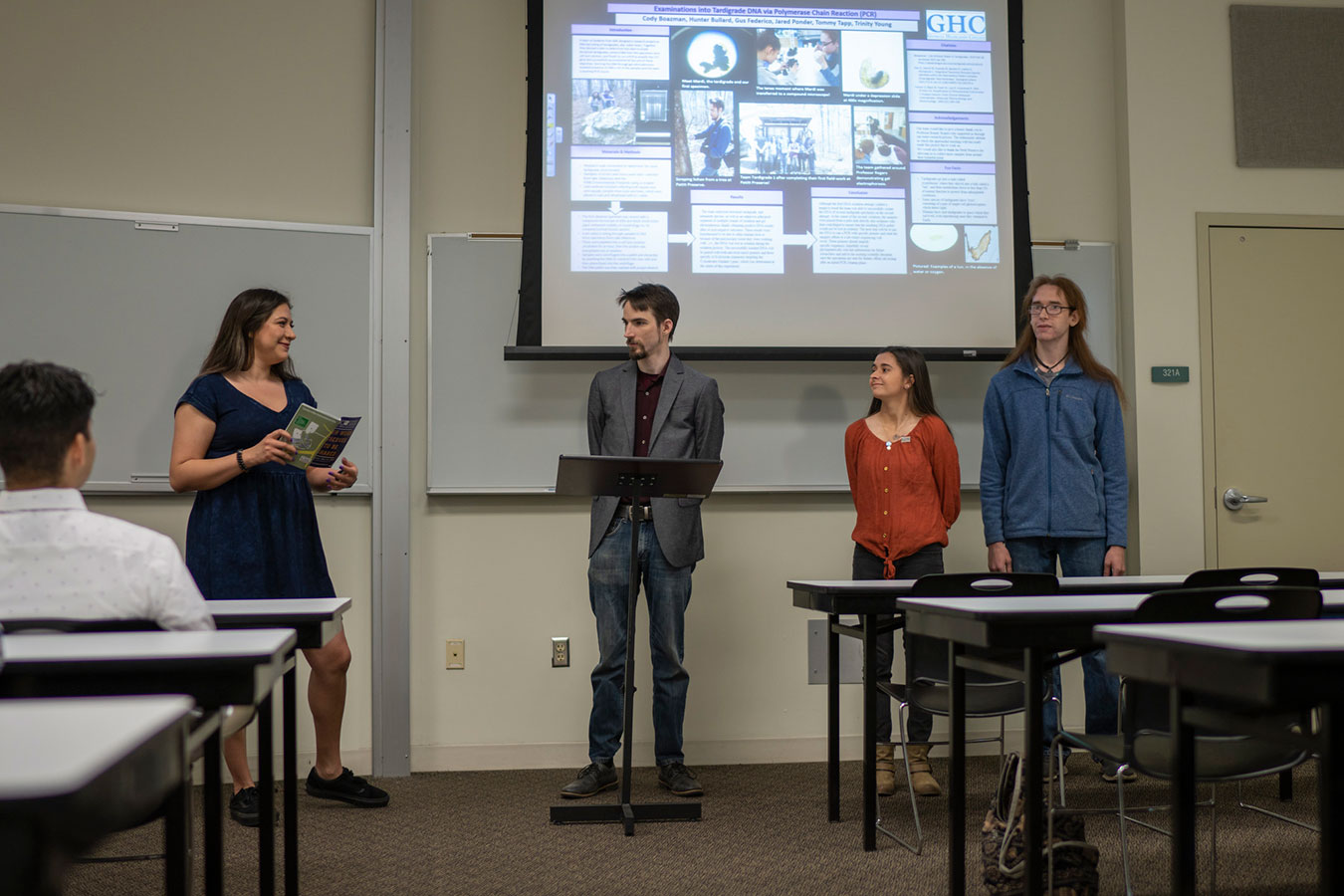 “The work is very student led,” Rogers said. “Students are given autonomy on their choice of research and develop their own methods within some parameters, but it’s largely an independent research project.”

She said research shows High Impact Practices (HIP) such as CUREs not only aid students in learning field and laboratory skills, but also contribute to retention and advancement not only in STEM pathways, but in college in general.

“We also want to give students an experience that shows them that science is actually fun,” Rogers said.

Researching tardigrades and the International Barcode of Life Project 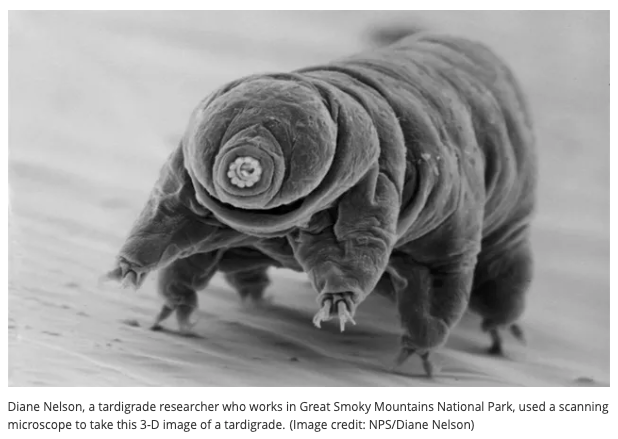 The International Barcode of Life Project (iBOL) is a research alliance whose ultimate goal is to build a database of molecular barcodes in order to identify and catalog every multicellular species on the planet. Tardigrades are about the size of a 12-point font period.

“We’re not dealing with a microscopic creature, but we are dealing with a very tiny creature…and they’re ubiquitous — they’re everywhere,” Ponder said. “Once you actually find them, you have to isolate them, then you can start doing the DNA isolation and the ultimate goal of polymerase chain reaction (PCR).”

Young said they first researched the best places to seek out tardigrades and went to Lake Allatoona and the Pettit Preserve to collect moss and lichen, which are the tardigrades’ natural habitat.

“When we got our specimens back to the lab, the college allowed us to use compound light microscopes to sift through the moss and we could actually see the tardigrades species,” Young said.

They then went on to isolate the specimens’ DNA, ran it through gel electrophoresis and then the PCR process, a laboratory technique for rapidly producing millions to billions of copies of a specific segment of DNA, which can then be studied in greater detail.

During their research, Tapp said two of the samples amplified and tested showed tardigrade DNA.

The next steps and reflecting upon research 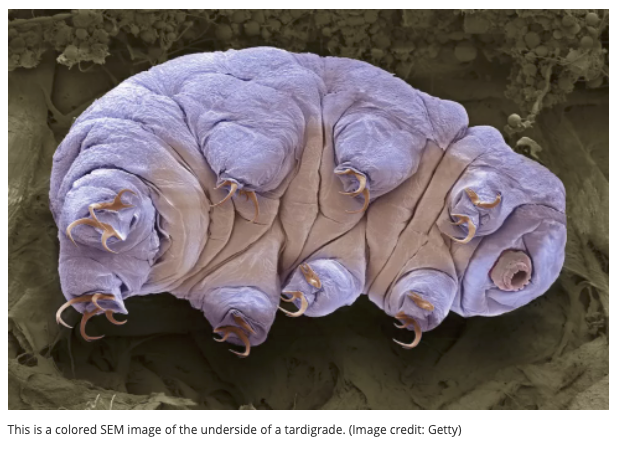 The group is now waiting on genetic sequencing data from Azenta Life Sciences to help determine the tardigrade species.

“There haven’t been a lot of tardigrade species to be successfully identified yet, so we’ll just have to wait and see if anything comes back matching with what they have in the International Barcode of Life database and if not, start we’ll have to start doing comparisons with other phylogenetic data to see what we can figure out,” Tapp said.

Overall, the consensus of the group was that the project was a positive experience, allowing them to not only engage in a unique research opportunity, but to build friendships as well.

“To come up with an idea and to execute it from the beginning to the end felt rewarding,” Young said. “I’m pursuing a kinesiology and wellness major, so the fact that I actually got to do a CURE lab in biology made me fall in love with biology in a way that I really don’t believe I would have [otherwise].” 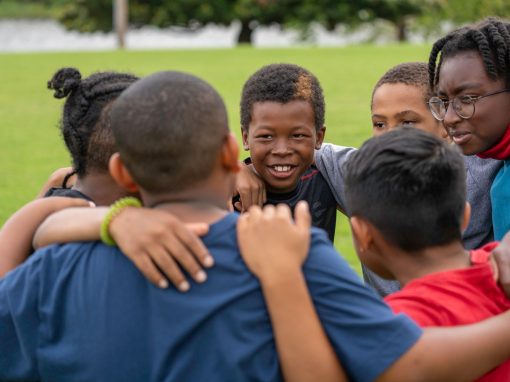 The long-running Foundation Camp for boys ages 10 through 14 returns on July 11 at Georgia Highlands College (GHC). Applications to attend are currently being accepted. The camp, which is

END_OF_DOCUMENT_TOKEN_TO_BE_REPLACED 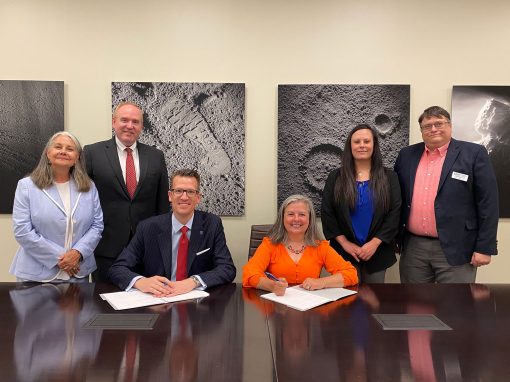 END_OF_DOCUMENT_TOKEN_TO_BE_REPLACED

Georgia Highlands College (GHC) has extended the deadline for institutional scholarships to June 30. Facilitated through the GHC Foundation and specifically tailored toward current GHC students, the college offers more