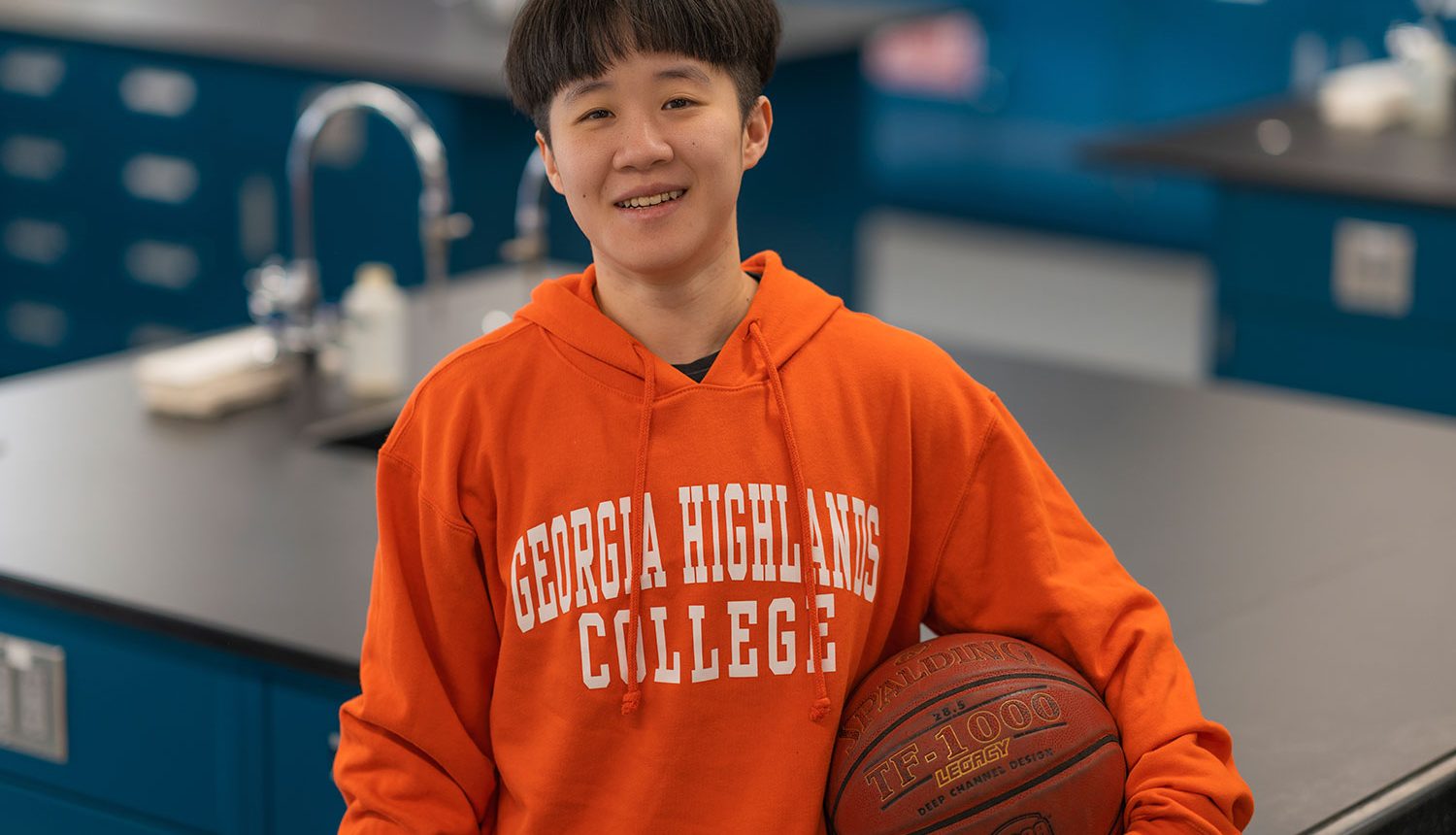 When Sandra Lin started at Georgia Highlands College (GHC), she had to record her classroom lectures and translate the text to better understand the content. In 2019, she had moved to the U.S. from Hsinchu, Taiwan. Her goal was to attend GHC and graduate with a degree in Health Professions, while playing for the Lady Chargers basketball team.

She quickly learned the language and succeeded in each of her goals. Sandra is just one of many student-athletes recently honored for academic success.

“Students who work hard and make good grades should be recognized for their efforts,” Director of Athletics Brandan Harrell said. “When our athletes have success, we want to recognize it and celebrate it.”

Sandra joined other student-athletes during a recognition ceremony between basketball games recently, honoring those who hold a 3.0 GPA or higher. 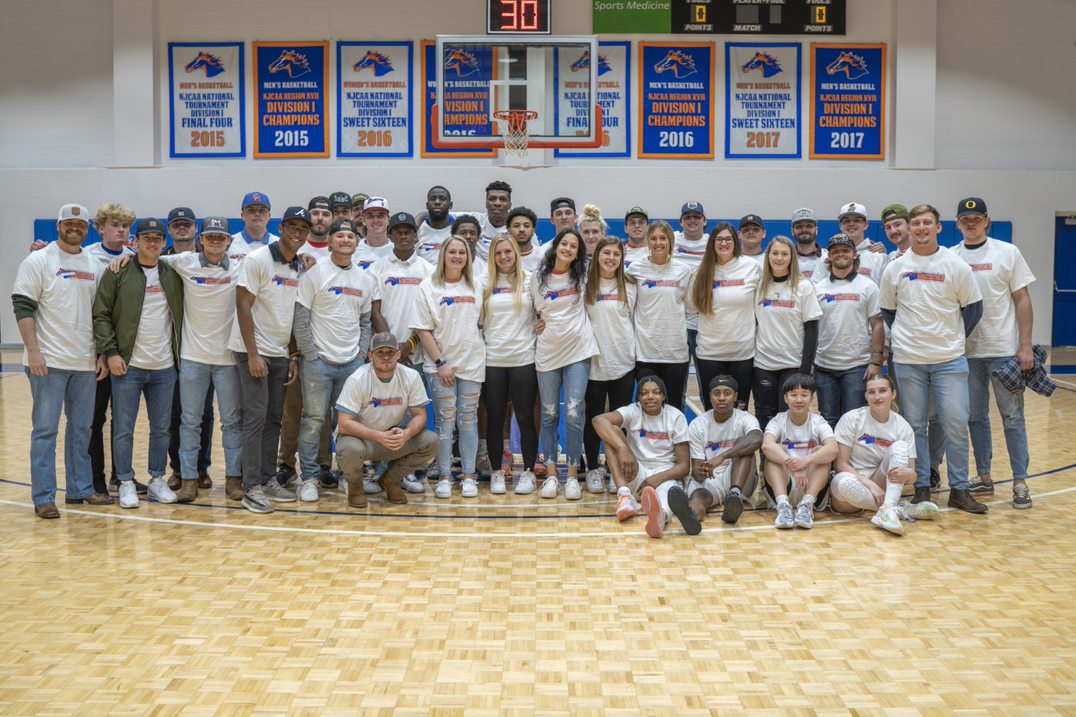 Sandra said it felt rewarding to be honored during the event and appreciates her fellow teammates and GHC faculty and staff for helping her to reach her academic and athletic goals. The point guard for the Lady Chargers basketball team holds a 3.6 GPA.

“I’ve met a lot of good people at GHC, and I’d like to become an example for those people in Taiwan who want to come here and build their dream,” she said.

An avid basketball player since age 9, she learned about the opportunity to play basketball and attend college in the U.S. during her freshman year of high school. 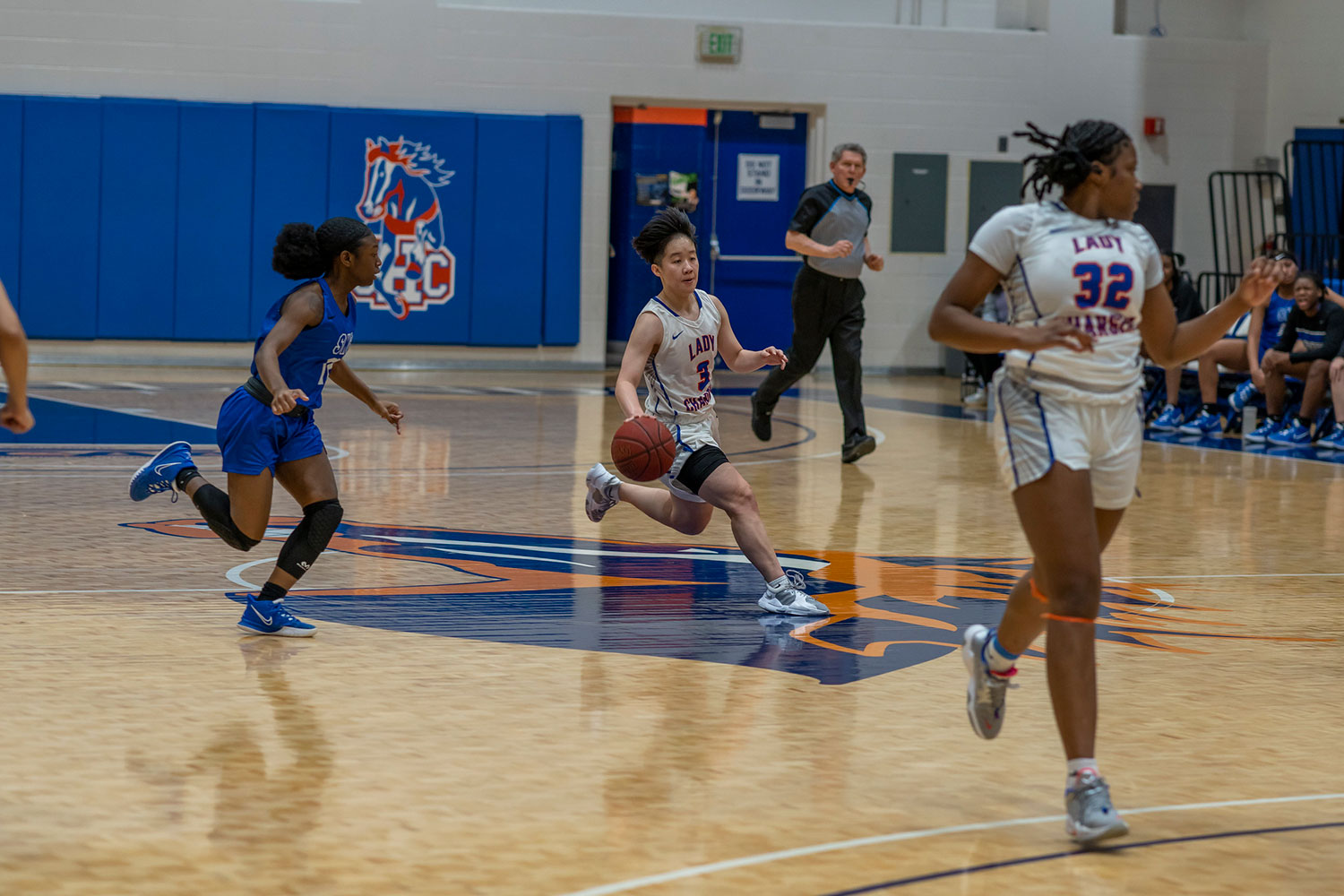 “I had never been to the U.S. before I moved here,” Lin said. “When I first came here it was very difficult to communicate – I couldn’t have a conversation or tell you a full sentence – but, eventually, I would learn more words as I would read them and hear them and would just keep going and getting better.”

She graduated with a degree in Health Professions in 2021.

“I want to become an athletic trainer or strength and conditioning coach, and Health Professions is the major that can lead me to that field,” she added.

Click here to see more pictures from the event.

The Lady Chargers are currently ranked #3 nationally, and will be playing in the GCAA conference finals this weekend at GHC’s Floyd location. 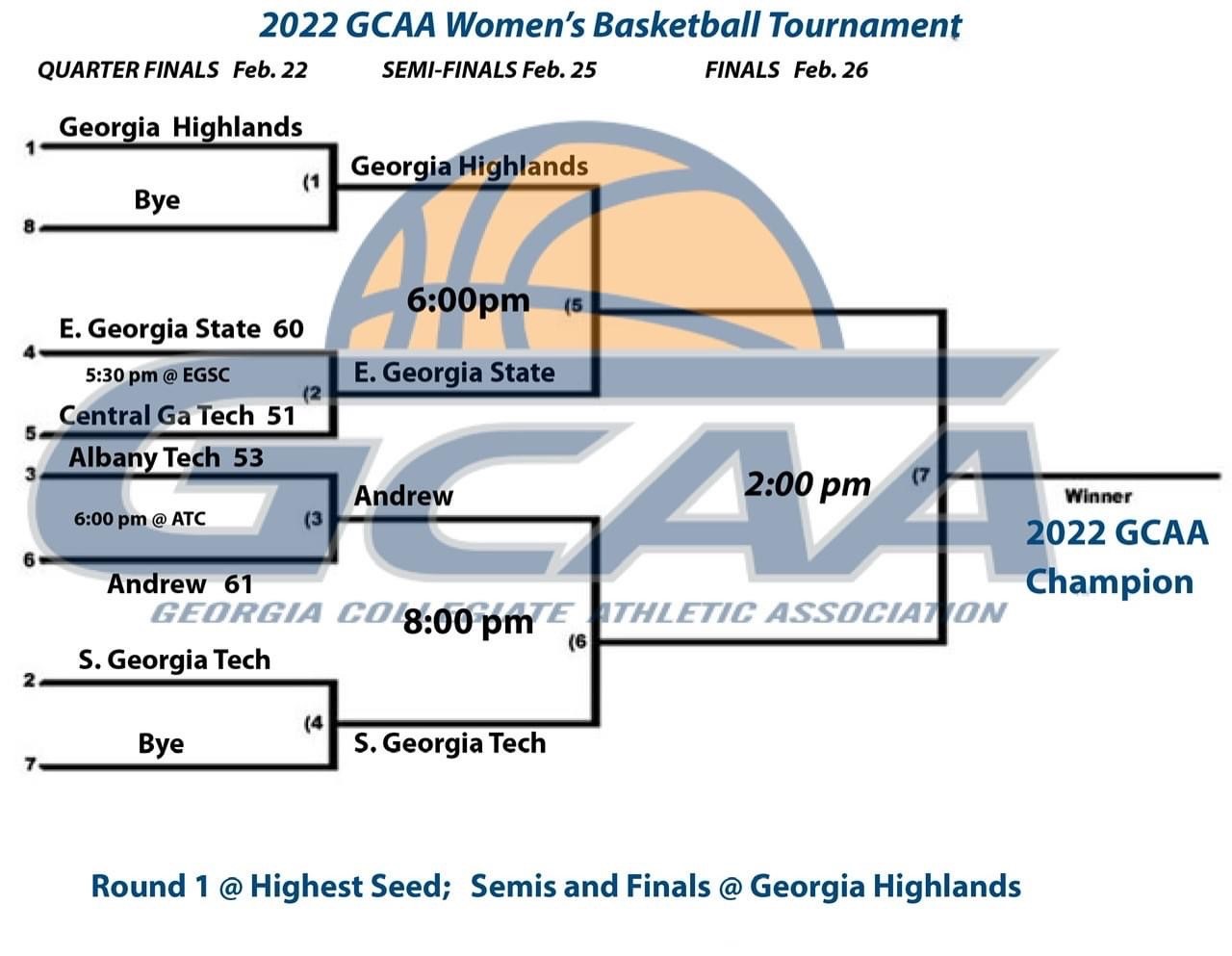