GHC’s $175 million economic impact is part of the total $19.3 billion University System of Georgia (USG) contribution to Georgia’s economy between July 1, 2020, and June 30, 2021, a $700 million or 3.8% increase over the previous year’s system total as the university system continued to make a significant economic impact across the state, a new study shows. 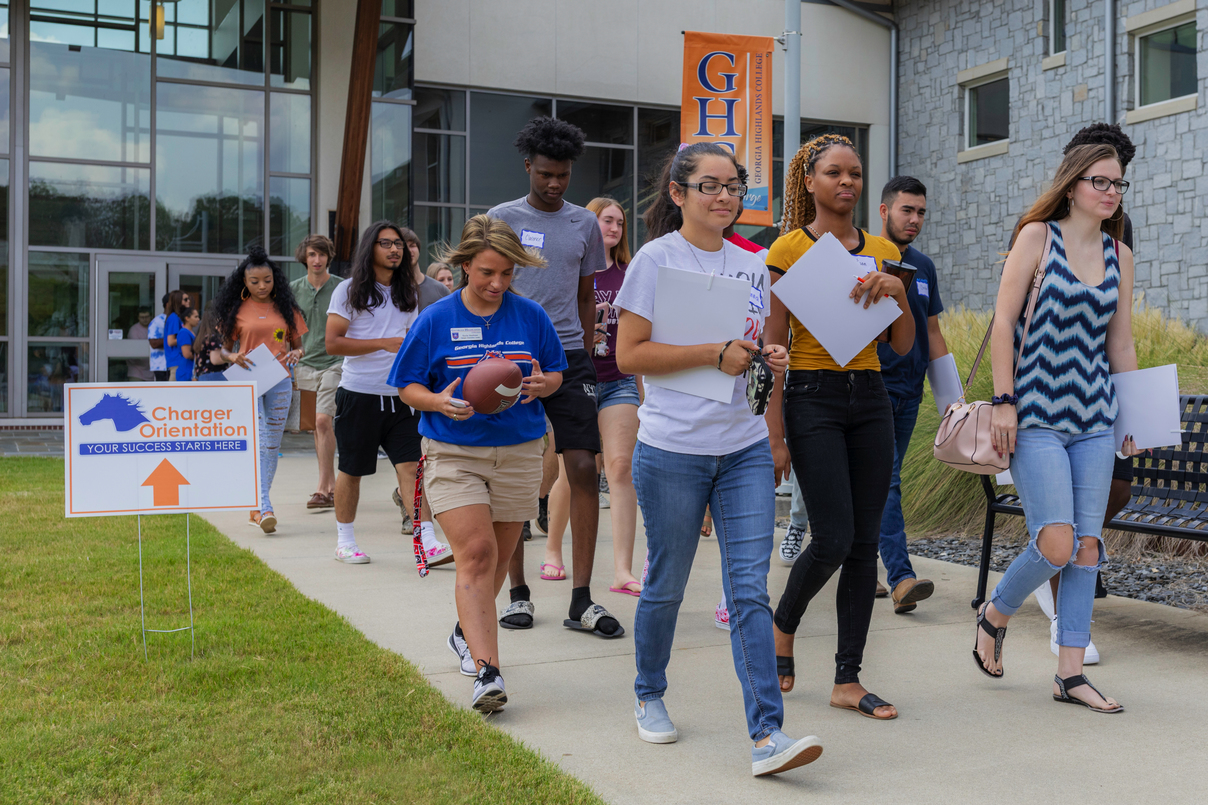 Conducted on behalf of USG by Jeffrey M. Humphreys, Ph.D., director of the Selig Center for Economic Growth in the University of Georgia’s Terry College of Business, the study also showed GHC was part of the system generating 152,629 full- and part-time jobs across Georgia over the same period of time.

Included in the initial spending by the institutions are rounds of funding from the Higher Education Emergency Relief Fund (HEERF), which are federal funds allocated by the Coronavirus Response and Relief Supplemental Appropriations Act that provided emergency grants for postsecondary education. 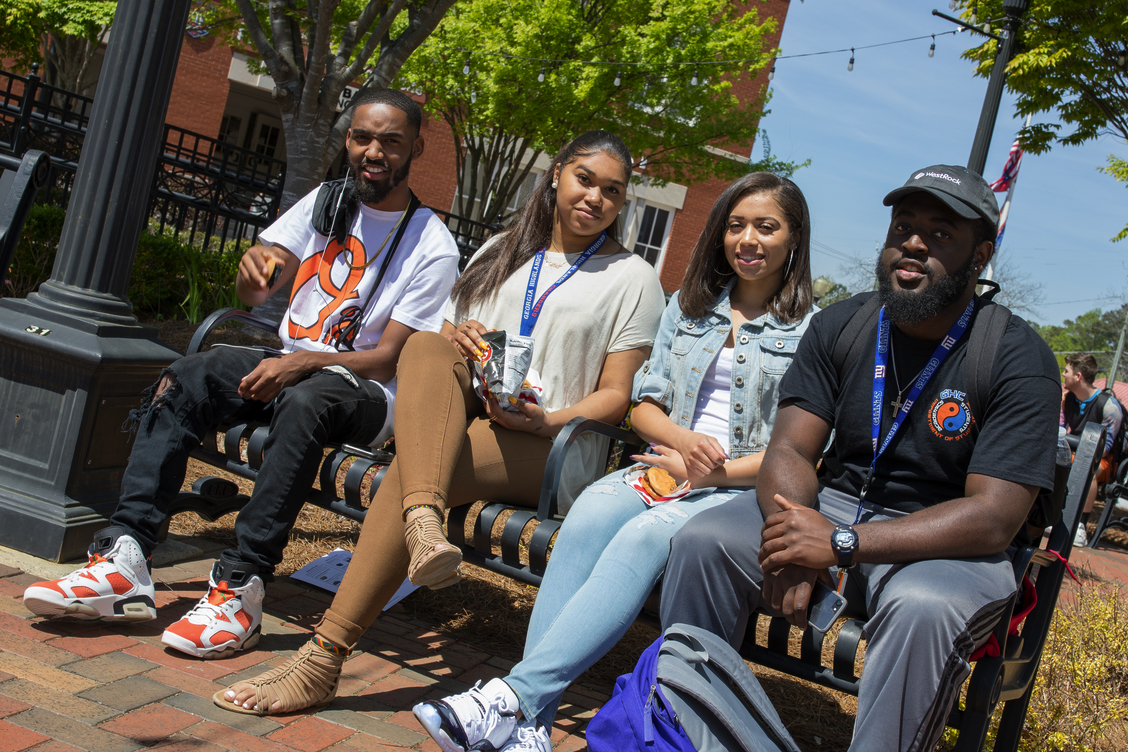 Of the 152,629 jobs generated by USG institutions, approximately 33% of the positions are on-campus jobs and 67% are off-campus. The study found that for each job created by a USG institution on its campus, two additional jobs are created in the local community.

The full economic impact report is available at USG’s website.