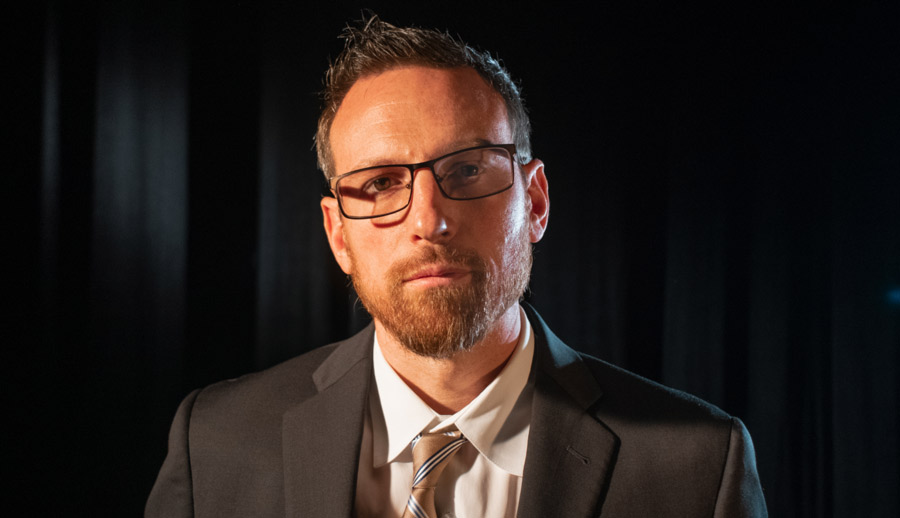 Joshua Russell will be joining the 2022 Highlands Writers Conference at Georgia Highlands College (GHC). The March 12th event will also feature filmmakers, poets and fiction writers leading workshops through the day, starting at 9AM. Please visit hwc.highlands.edu to register for the event.

Joshua Russell is an artist, entrepreneur, and academic. As an artist, he is a highly awarded film producer and screenwriter, having had multiple screenplays optioned and produced, and having won awards ranging from “Best Producer” to “Best Picture” at multiple international film festivals.

His work has been highlighted in The New York Times, The Chicago Tribune, Chicago Time-Out, and Variety Magazine.

As an entrepreneur, Joshua is co-founder of Local Cinema Studios, a non-profit dedicated to connecting higher education to the film industry, and is a partner at Iris Indie International, an independent film financing and production company. As an academic, Joshua is an Assistant Professor of Screenwriting and the Film and Television Production Program Director at Western Carolina University in Western North Carolina.

The 2022 Highlands Writers Conference is free for all GHC students and will take place at GHC’s Cartersville location. Anyone can register to attend select workshops virtually for free. Additionally, the event is open to the public with a registration fee of $25, which includes lunch. Minors should be accompanied by a guardian.