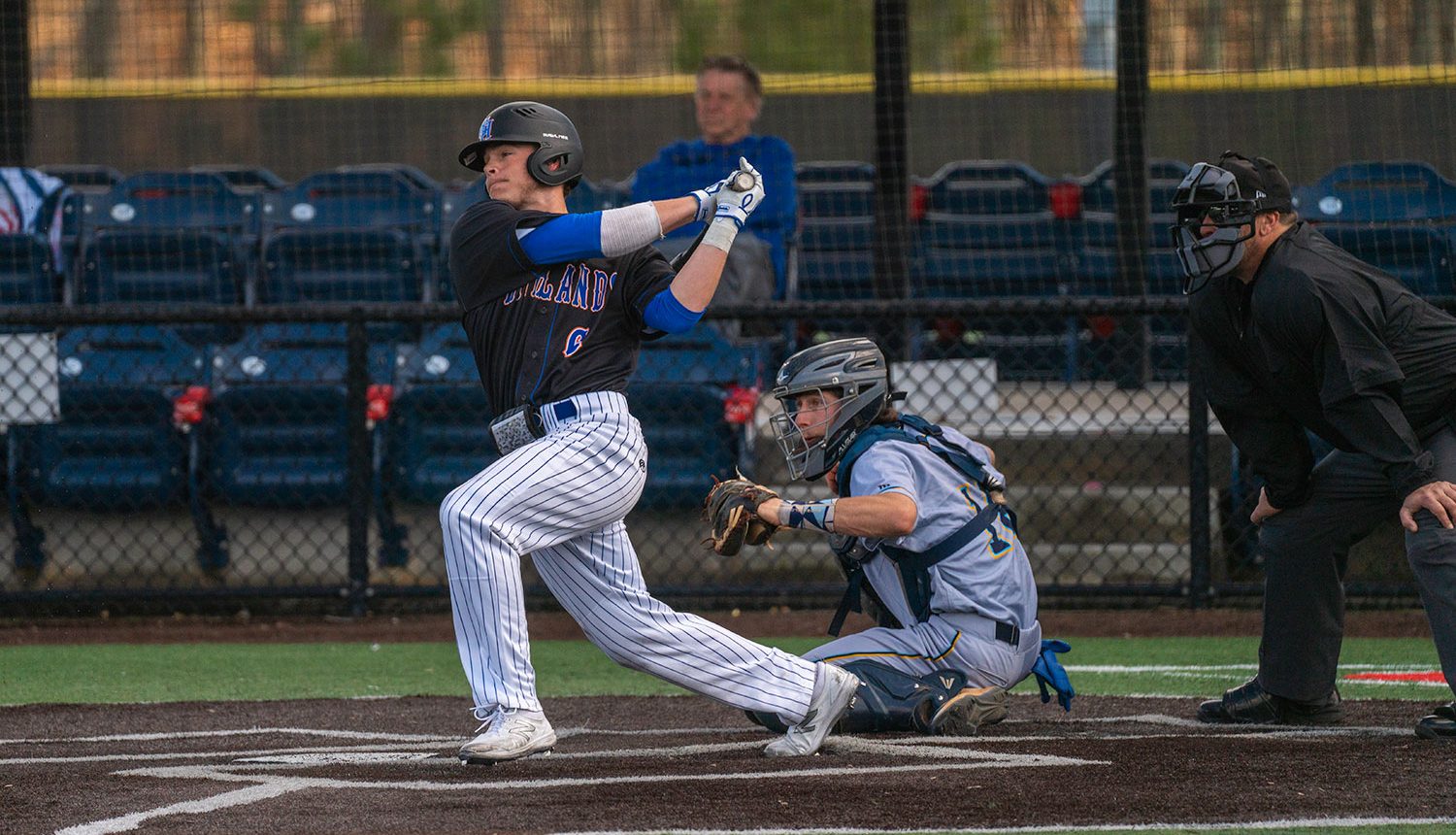 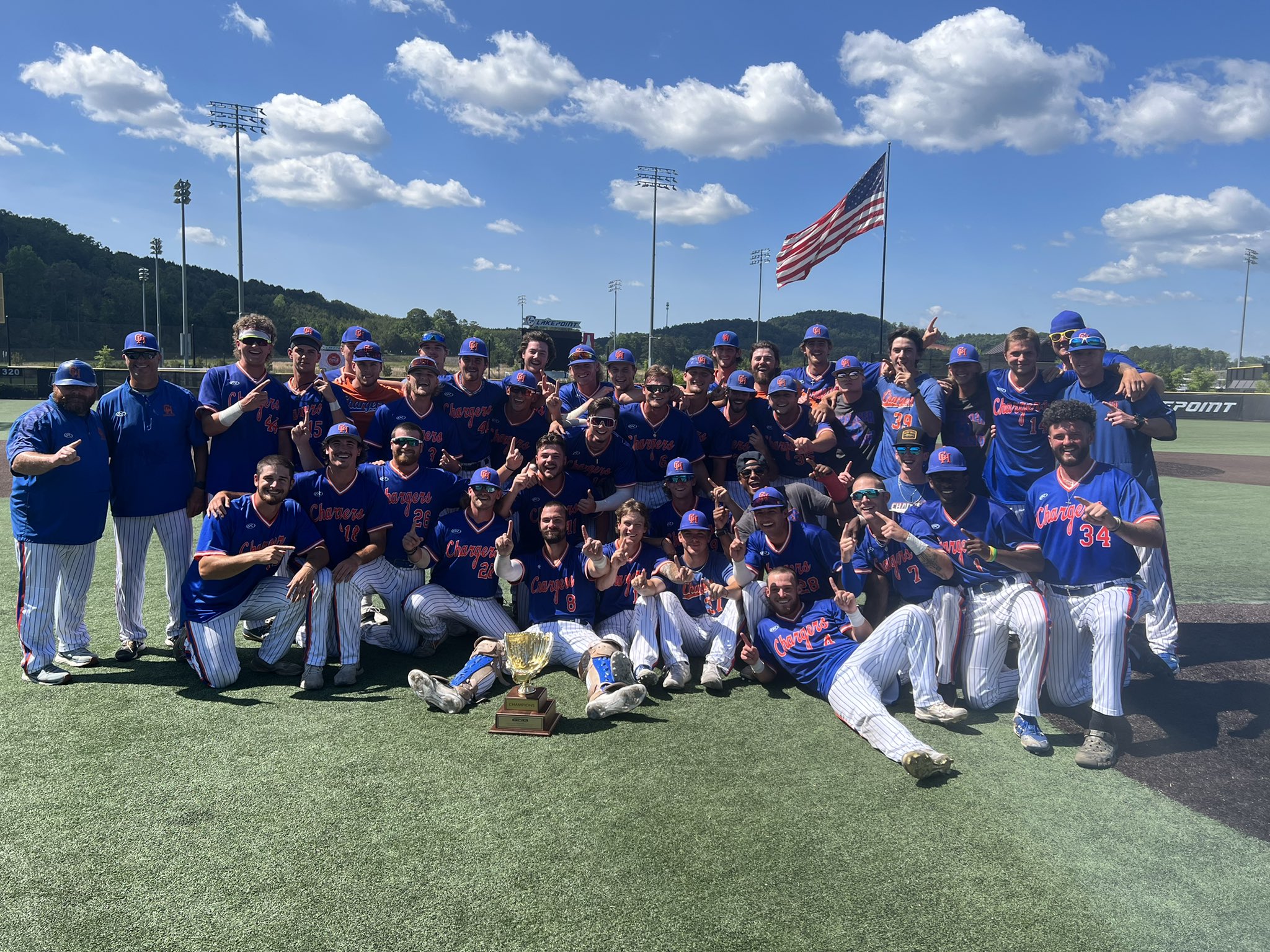 “First of all, it is unheard of to have three All-Americans off of the same team, so for our student athletes to achieve that level of excellence is an incredible testament to their character and commitment to excellence,” Head Coach for Baseball Dash O’Neill said.

This honor is an example of how GHC is recognized nationally as a leader in developing successful individuals who will make an impact on the world around them.

“This distinction also shows that at GHC, students like these young men can come to our school and completely change their trajectory in life,” O’Neill said.

David Smith, of Acworth, spent three years with GHC, beginning his career in the shortened 2020 season. Recently graduating with a degree in general studies, David has received more than eight offers to continue his career at four-year institutions and committed to Young Harris College. 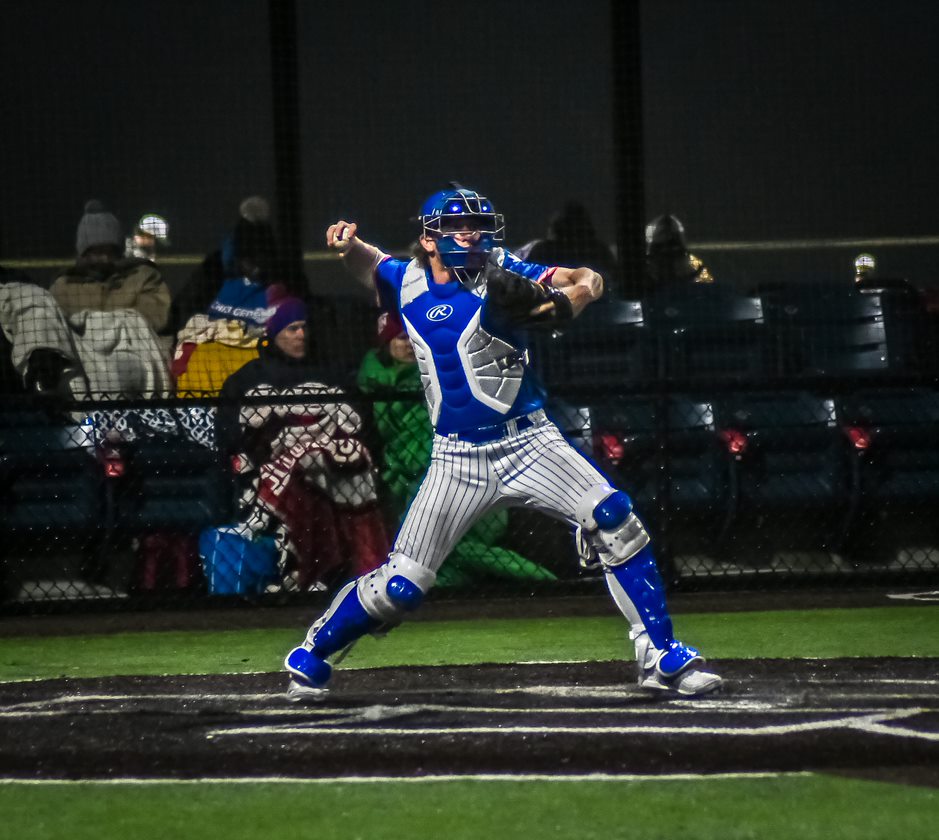 Ben Olson, of Acworth, and Conner Todaro, of Powder Springs, were both with the Chargers for two seasons. Ben graduated with a criminal justice degree and Conner graduated with a general studies degree. Both are committed to attend and play baseball at Mercer University next fall. 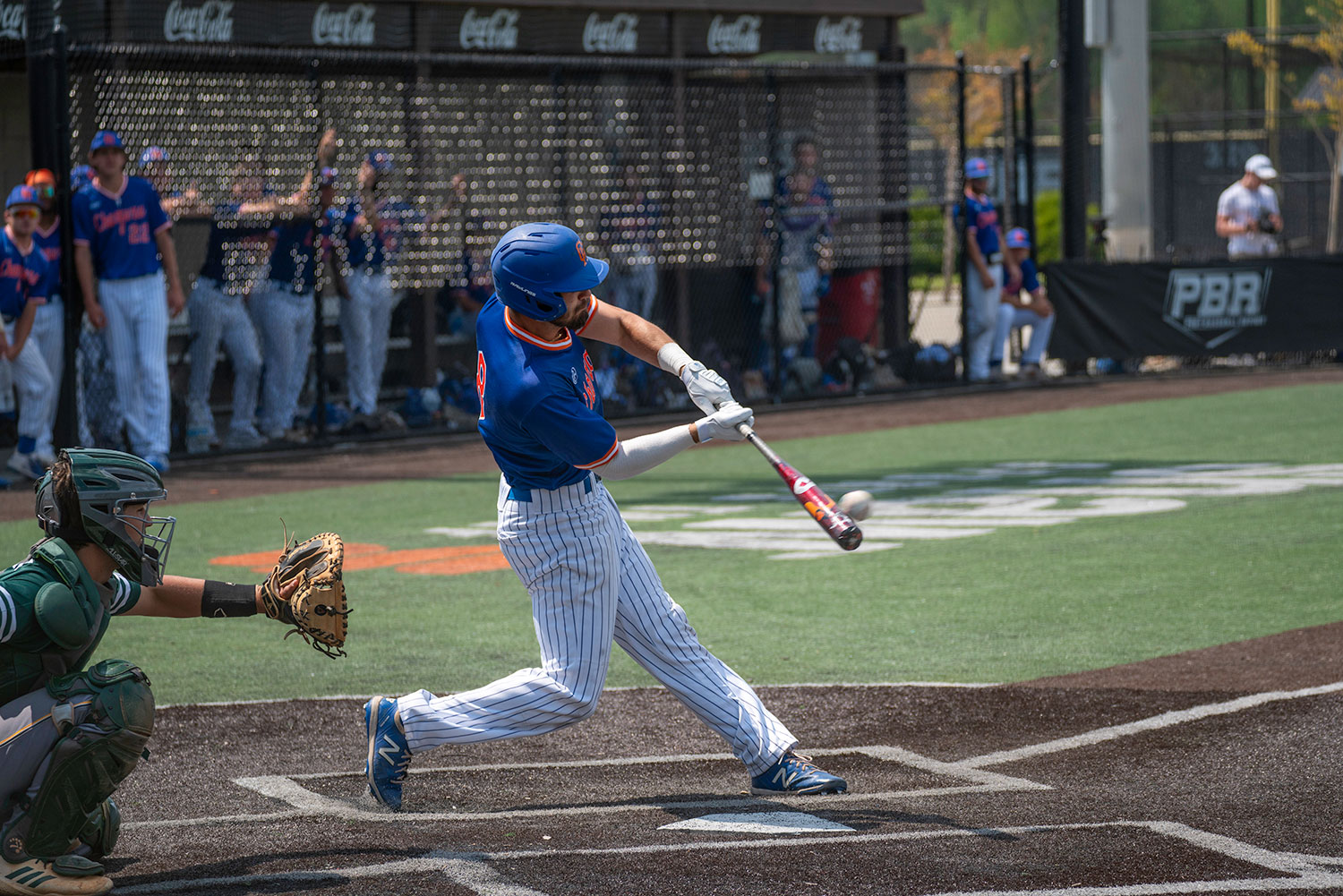 O’Neill said all three of the All-American winners had previously been voted team captain by their teammates and showed dedication on and off the field and served as an inspiration to others.

“These young men were not just excellent on the field of play, they excelled in all areas of their lives and are true representatives of what it means to be an All-American,” O’Neill said.

END_OF_DOCUMENT_TOKEN_TO_BE_REPLACED 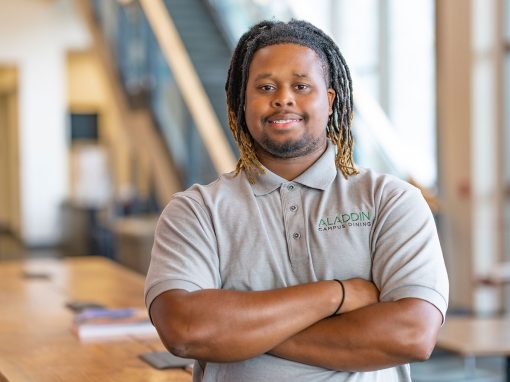 LaChaz Phillips doubles down at GHC, aims at bachelor’s in health science

LaChaz Phillips recently earned his associate degree from Georgia Highlands College, and he isn’t afraid of hard work.   While earning his degree in general studies at GHC, Phillips worked third

END_OF_DOCUMENT_TOKEN_TO_BE_REPLACED 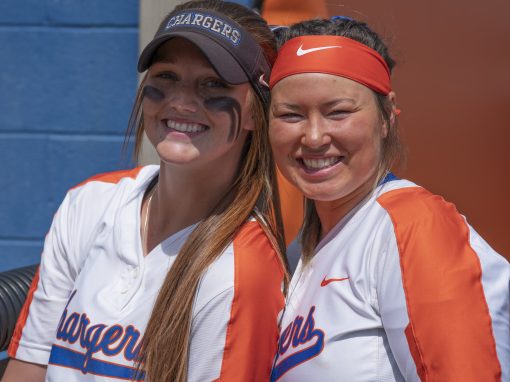