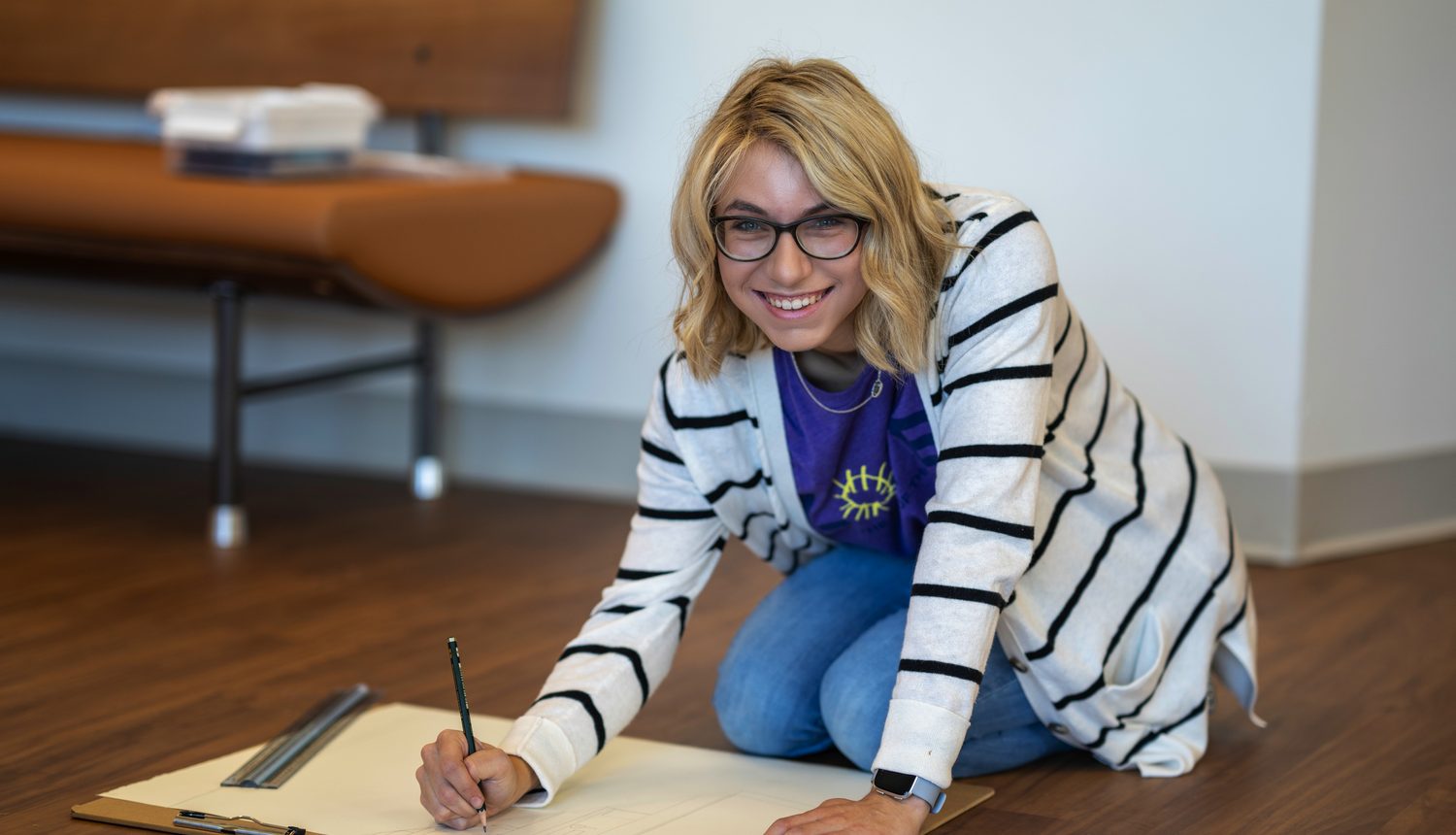 Cost to attend GHC drops as much as 10%, college ranked highly for best return on investment in the state

Students at Georgia Highlands College will save as much as $200 each semester moving forward after the elimination of the Special Institutional Fee.

The Board of Regents of the University System of Georgia (USG) voted last week to eliminate the Special Institutional Fee charged since 2009 to students systemwide. The Board had initially established the Special Institutional Fee to provide financial support for high-quality academic programs and operations during the reductions in state funding caused by the Great Recession.

The fee has continued since that time, but beginning in Fiscal Year 2023, the state will increase USG’s budget by almost $230 million, allowing for the fee’s elimination.

As an example, the percentage change for tuition and fees for two semesters for students pursuing a four-year degree from GHC has decreased by 10.2%. 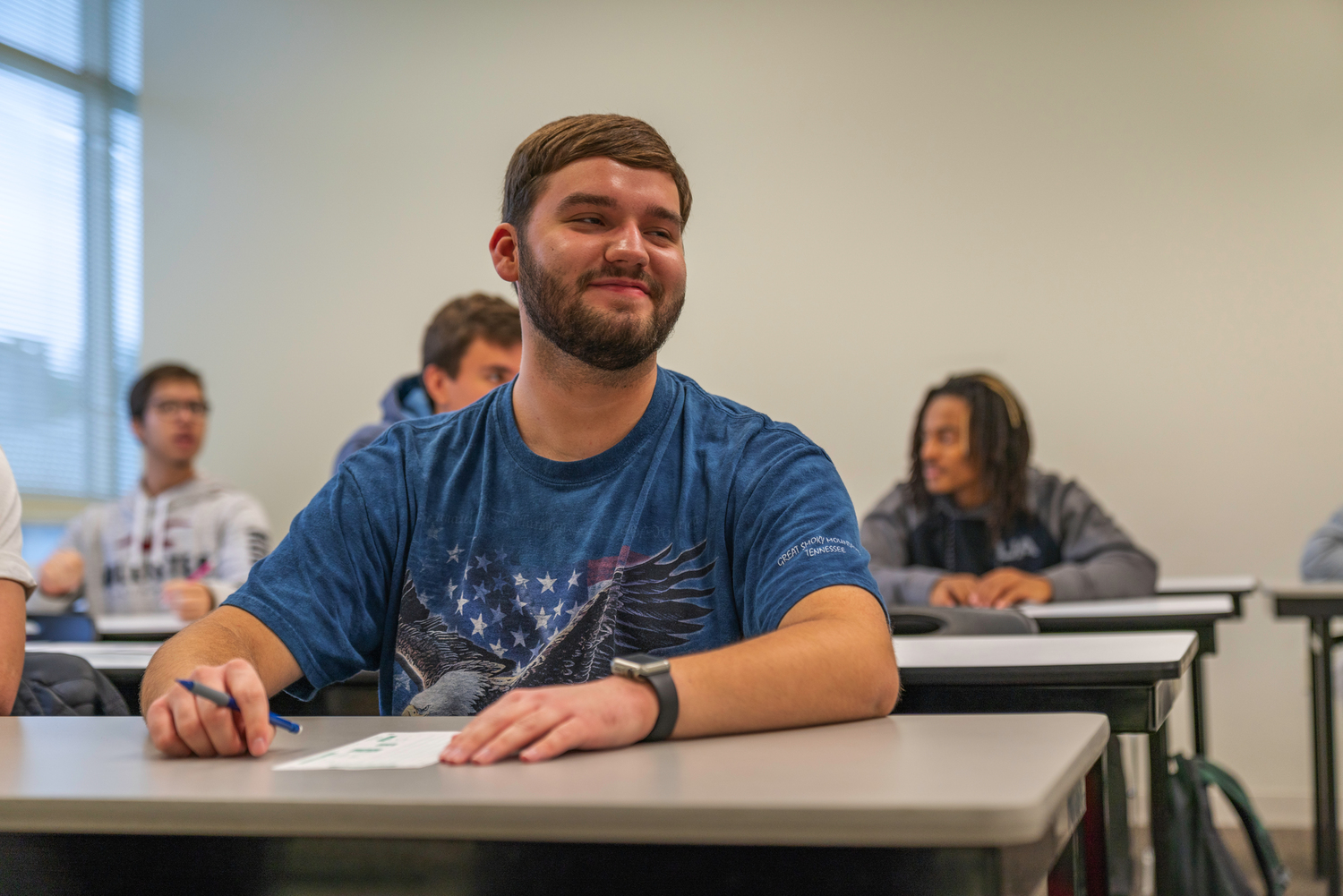 “The university system’s longstanding commitment to affordability helps empower students, keeping them on track to learn the skills they need to get good jobs in a highly skilled workforce,” USG Chancellor Sonny Perdue said. “That workforce is critical to the economic development that has allowed Georgia to thrive, and we are grateful to Governor Kemp and the General Assembly for passing a state budget this year that provides record support for public higher education and USG institutions statewide.”

Additionally, GHC has been ranked one of the best returns on investment in the state for public colleges by Georgetown University’s Center on Education and the Workforce.

In 2015, GHC was named “best value in the state” by College Scorecard. College Scorecard was designed to provide “the clearest, most accessible, and most reliable national data on college cost, graduation, debt, and post-college earnings.”

Using data from the expanded College Scorecard, the Georgetown University report ranks 4,500 colleges and universities by return on investment. 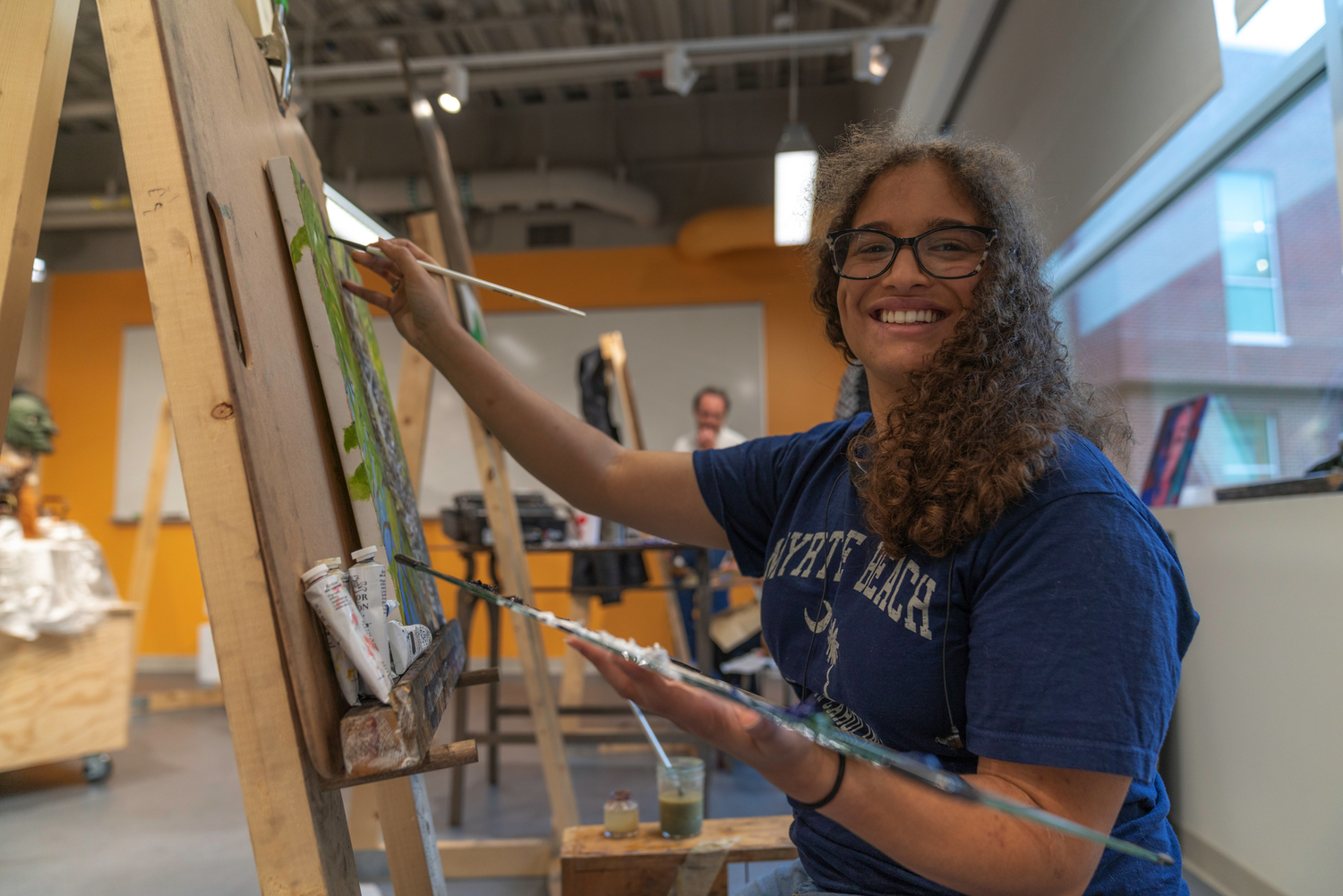 The ranking has Net Present Value or NPV for each college. This metric includes costs, future earnings, and the length of time it would take to invest and earn a certain amount of money over a fixed horizon.

By filtering the report by the state of Georgia, by public colleges, and ranking by the 10-year NPV, Georgia Highlands College joins Georgia Institute of Technology and Augusta University in the top three spots.

Click here for a full breakdown of tuition and fees at GHC.
Click here to review the Georgetown University report.